The subject for Day 8 is “Favorite Character You Have Played.”

I think for me, it would have to be my Living City character from the latter half of the 1990s.

Kearnan* the Nimble. He was a 2nd Edition gnome illusionist / thief. Being physically weak at combat, and unable to use direct-damage spells, he had to be played creatively to survive in a dungeon. However, since a lot of Living City adventures took place in an urban environment, he was often able to make good use of combining his thief skills and illusion magic.

Somehow, he made it all the way up to Illusionist 6 / Thief 7 by the time Living City was ended. (I mainly played at one convention per year, sometimes two, so did not get to play a lot of slots even though I played Kearnan for about 4 years of real time.)

I just pulled out his last character sheet from my battered 2E Players Handbook, and took a look at it for the first time in years.

You know the best reason Kearnan was my favorite? It was because I got to play him with folks I only got to play with at conventions. I played several times with the player of a dim-witted barbarian, and with his brawn and Kearnan’s brains, they made a good team.

I’ve since found out that player now lives only 30 miles from me, even though we met over 100 miles away at a game con. Maybe someday we will get to play together again.

*NOTE: The name Kearnan I took from an NPC I created for my Danarbi campaign setting. Although originally an 18th level human ilusionist, leader of the Wizards’ Society of Livrent, I winder if I can convert him into a gnome? Hmmm… 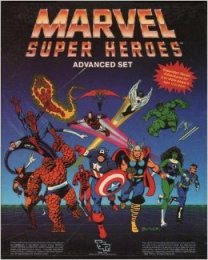 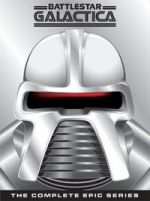 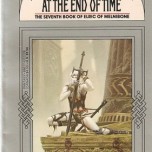 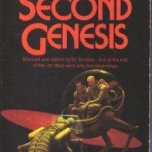 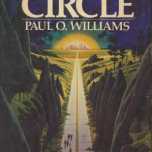 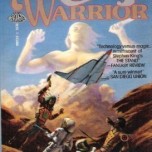 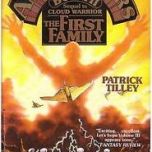 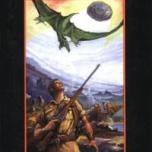 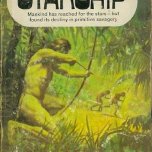 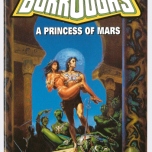 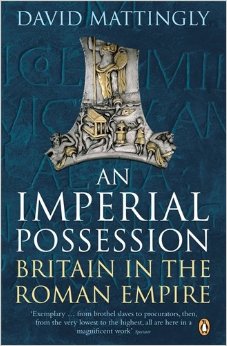